The filth of things to come ...

It's probably not escaped your attention, dear readers, that there's been bugger all happening on The Agitation of the Mind so far this month beyond the Bond-a-thon and some cheesecake shots. Oh yeah, and Paul Giamatti movie just so I can maintain a pretense of respectability.

And I need to ask your forbearance because there's not going to be much else going on during September bar more of the same.

But there is a reason. I'm currently immersing myself into the kind of movies my parents never late me stay up and watch when I was a kid and my wife despairs of me staying up and watching now I'm an adult. With October just around the corner, it'll soon be time for 13 For Halloween and I'm just finalizing the running order for what has become one of my favourite annual extravaganzas on the blog. We'll be kicking off with one of Argento's finest, but beyond that my lips are sealed.

Then we'll be plunging straight into the sea of cinematic sleaze that is the Winter of Discontent, a fetid film-fest of rapacity, repulsiveness and reprehensibility. It'll take up the whole of November and December, ushering in the chills of winter and giving the season of goodwill a right royal seeing to. Again, candidates for inclusion are still being sieved through and settled on, but a handful of reviews have already been written. Here's a sneak peek at some of the depraved delicacies that await you as the nights draw in and the darkness descends: 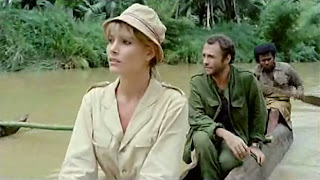 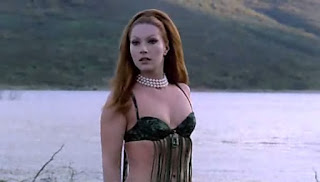 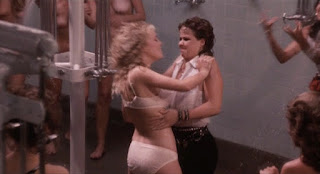 Labels: 13 for Halloween, Winter of Discontent

Is the last shot not from Savage Streets??? Please let it be so...that movie is utter brilliance:)