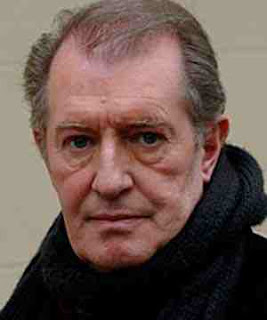 Corin Redgrave died yesterday aged 70. To his family, my condolences. To his memory, a glass is raised at chez Agitation.