Although Galtsev disbelieves the boy, he contacts Katasonych. The Colonel sends Captain Kholin (Valentin Zubkov) to bring Ivan back to HQ. Ivan learns that his function as an operative has become too dangerous and he’s being sent to military school. This isn’t good enough for Ivan, whose parents were killed by the Nazis, and even when he’s found after attempting to run away, he determines to undertake one last, risky mission. 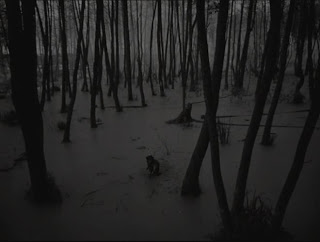 Presaging the compromised circumstances that would define Tarkovsky’s career in cinema, his work on ‘Ivan’s Childhood’ was something of a rescue operation. Begun by director Eduard Abalov, Russian film studio Mosfilm declared his efforts unusable and elected to "wash" the film stock rather than complete the project, even though half the footage had been shot and half the budget spent.

Tarkovsky, having graduated film school with his acclaimed short ‘The Steamroller and the Violin’, was offered ‘Ivan’s Childhood’ under the condition that he only had the remaining half of the budget to play with: Mosfilm weren’t prepared to throw any more at it. 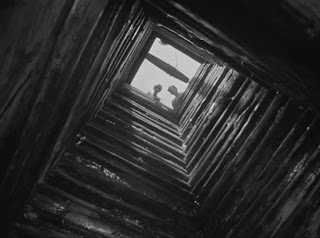 Despite the odds it was an immediate critical success, winning the Gold Lion at 1962’s Venice Film Festival and the Golden Gate Award at the San Francisco International Festival the same year. Fellow director Ingmar Bergman declared, "I found myself standing at the door of a room the keys of which had, until then, never been given to me. It was a room I had always wanted to enter and where [Tarkovsky] was moving freely and fully at ease", while philosopher and intellectual Jean-Paul Sartre hailed it one of the most beautiful works of film art he had ever seen.

‘Ivan’s Childhood’ is Tarkovsky’s shortest film but already in place are the long takes, periods of stillness and preoccupation with extended shots of landscapes, the sometimes glacial pace of Tarkovsky’s filming perfectly attuned to the ravaged textures of the landscapes themselves.

"Sculpting in time" is how Tarkovsky described his approach to filmmaking: his next film, ‘Andrei Rublev’ would be his first fully mature expression of this technique. But there are undeniable glimpses here: Ivan returning from a mission, slowly wading through a flooded forest, the waters almost silvery; Kholin following nursing assistant Masha (Valentina Malyavina) through the woods as he tries to ingratiate himself into her affections; Galtsev and Kholin seeing Ivan off on his final mission; and most profoundly – in a three-minute sequence composed of just two shots – the guilt-ridden tension between Galtsev and Kholin fuelled by their abandonment of Ivan to his fate and their sexual rivalry over Masha.

Also present is Tarkovsky’s ability – perhaps unmatched anywhere in cinema – to create a dream-like atmosphere, to capture the heightened realism of those disconnected but weirdly compelling moments between sleeping and waking. The opening sequence is a brilliant example, an idyllic conjuration of a rural childhood taking on an ever-stranger timbre until Ivan jolts awake to the sound of artillery fire. More jarring – and the film’s only flaw: Tarkovsky’s use of imagery in negative seems as clumsy as it is phoney – is the dream/memory of a rain-lashed ride on top of a truck piled high with apples, which culminates in a disorientating panning shot, spilled fruit and horses on a beach.

Which brings us back to landscapes. Tarkovsky excelled at using the external in order to internalise (most audaciously in ‘Solaris’). Here the scarred but still beautiful landscapes modulate into the landscapes of Ivan’s mind. The forests shattered by war, the tracts of earth sectioned off into trenches or pocked by craters, are hauntingly poetic reminders of the lives, the families and the innocence destroyed by the same. 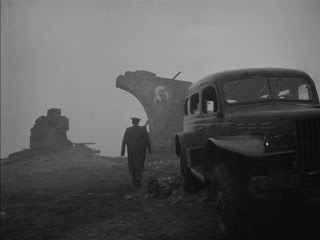 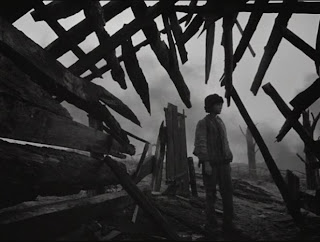 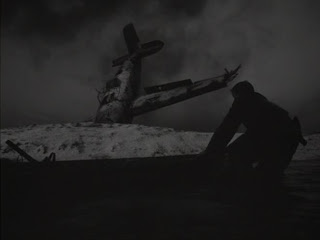