October! Ah, such a wonderful month. The Nottingham CAMRA beer festival, the Leicester launch of a new anthology I’m published in, Mrs Agitation’s birthday, some time off work, a new collection by George Szirtes, a new album from The Pretty Reckless, and Halloween.

A cluster of the 13 For Halloween reviews are already in the bag: I have a few non-spooky film reviews to catch up on, but the creepy and sinister business of The Agitation of the Mind’s traditional October fare will rise as if from the stygian depths late next week. Here’s a few of the delights on offer: 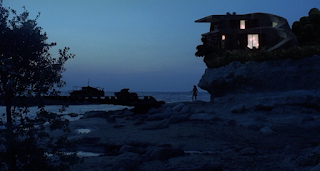 November and December will be given over to the Winter of Discontent, and I’ll be doing my damnedest to make amends for last year’s poor showing. Again, a handful of reviews have already been completed and plenty of depraved and disreputable cinematic fare has been sourced. 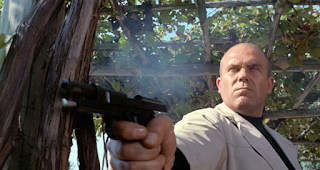 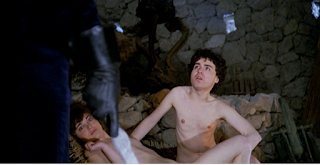 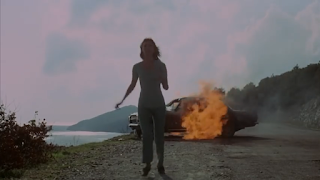 Take my hand, dear reader, and let’s trip the dark fantastic to the end of the year in a downward slide of the chilling and cynical.
Posted by Neil Fulwood at 8:47 PM

Labels: 13 for Halloween, Winter of Discontent