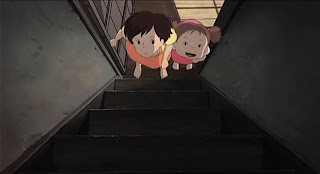 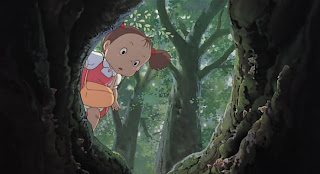 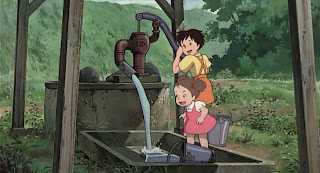 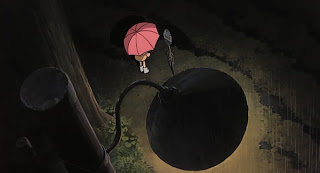 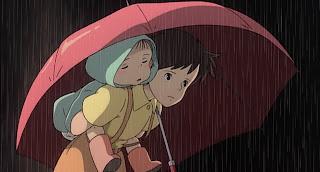 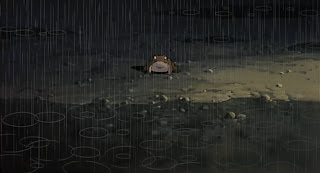 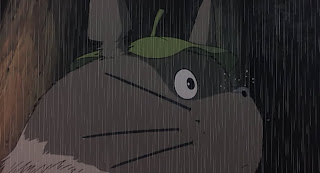 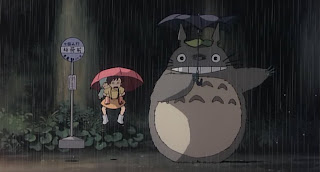 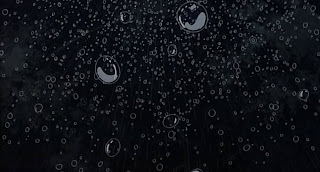 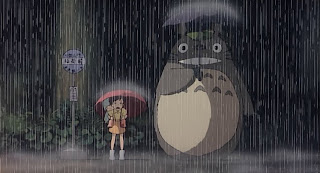 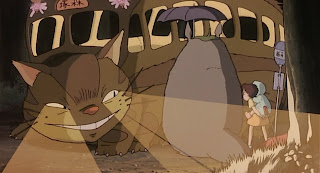 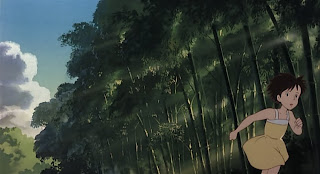 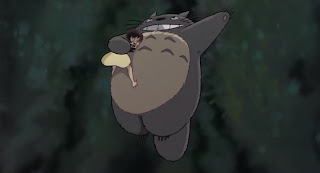 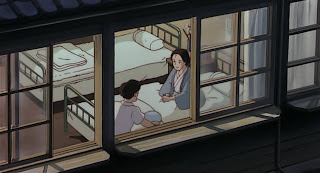 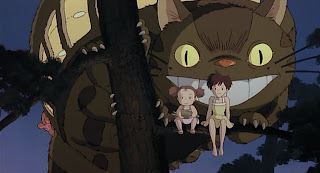 I find it interesting how Miyazaki's films always have a female lead. I think its a great thing.

Also, that bus cat thingy is the thing that reminds me the most of the Alice in Wonderland influence. That and the fact that the little girl gets sucked down into this fantasy world filled with these weird creatures.

There's definitely a feminist tendency to Miyazaki's films. With the exception of his very first - 'Castle of Cagliostro' - everything he's made has a female protagonist with a strong work ethic who proves self-sufficient. Very unusual for a male director. And like you say, a good thing.

I thought his first film was Nausicaa? I guess Nausicaa was the first Studio Ghibli production then and Cagliostro mustve been something he did before it.

Never seen that one! Im gonna search for it, maybe its on dvd?

'Cagliostro' was his first film as a director, a spin-off from a popular TV show. I think there may have even been other films in the series. It was the success of 'Cagliostro' that led to Miyazaki establishing Studio Ghibli. 'Nausicaa' was the first proper Ghibli film.

'Cagliostro' is worth a look if you can track it down. It doesn't share the themes and concerns of his other films, but it's fast, fun and entertaining and already his visual inventiveness is evident.

Thanks Neil, Ill look into Cagliostro and The Cat Returns, though i dont know what to expect from neither.